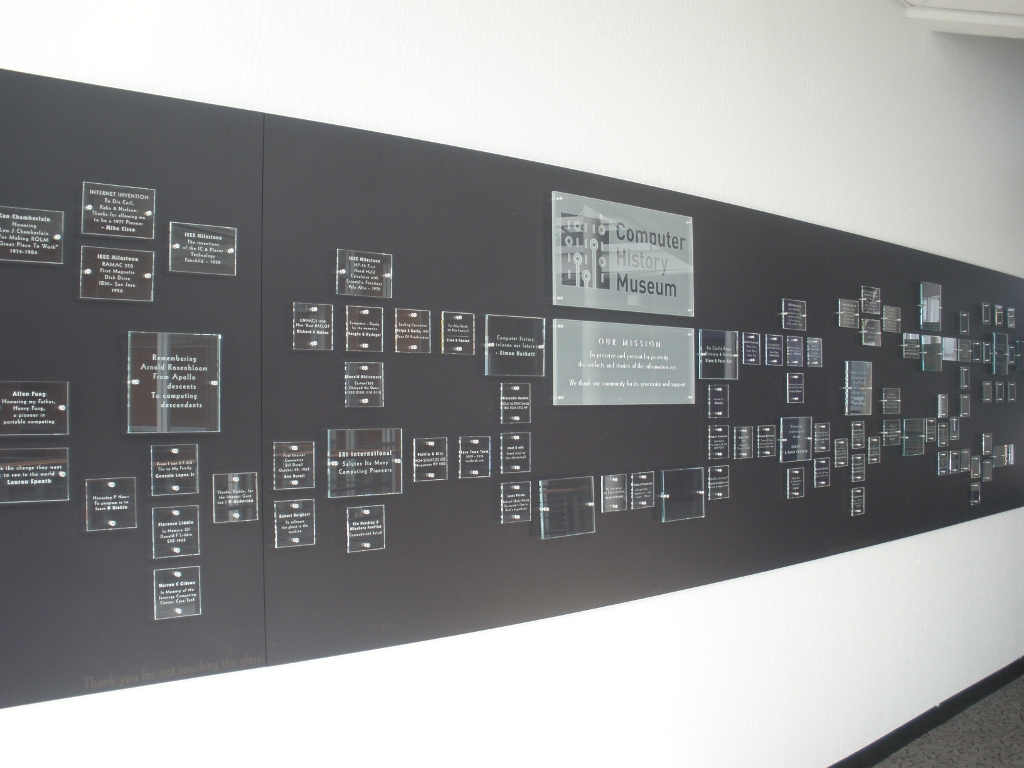 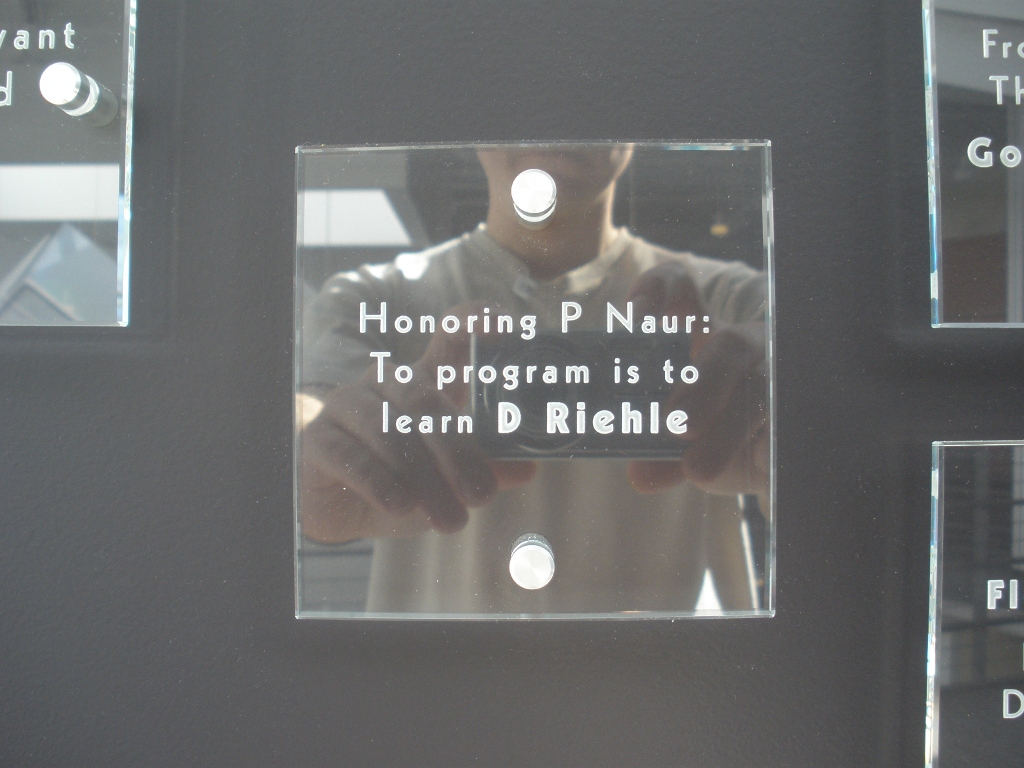 Get clarity through our services!